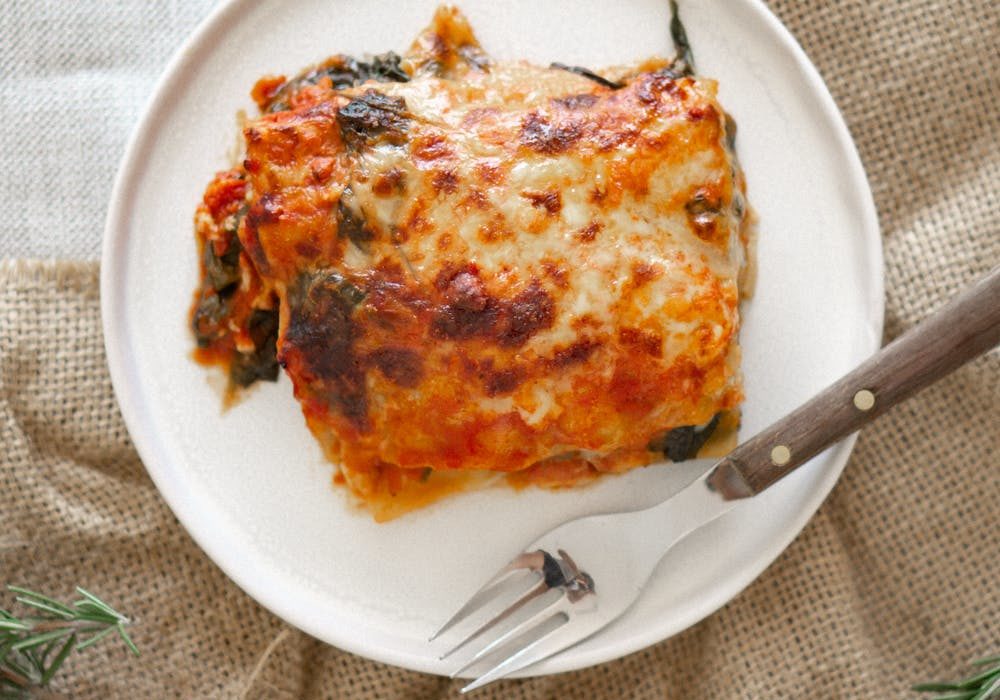 While Stratecute founder, Channing Fawcett, was studying at the University of Houston for her Masters in Science in Hotel and Restaurant Management, she opted to write a thesis the explored how individuals value food based on three elements: the size of the portion, the size of the plate, and the price associated with the before mentioned variables. The study was conducted at the University of Houston.

Multiple studies reported that the average weight of Americans has increased steadily over the past 20 years due to a decrease in physical activity, an increase in portion sizes and the perceived value of a restaurant meal. This study examined a restaurant customer’s perceived value of a serving of lasagna based upon portion size and plate size.  A survey was used to conduct this quasi-experimental design. Two hundred volunteers were recruited to participate in this study in 2012.  An 8-ounce portion represented a small portion whereas 15.5-ounce portion represented a large portion.  Additional variables included, two plate sizes (8-inch and 10.5-inch), and two prices, $9.83 and $11.99, respectively.  SPSS was used to conduct one-way ANOVA tests and descriptive statistics to analyze the data.  It was hypothesized that there would be a statistical significance between the variables.  Participants identified each of the large and small plate sizes appropriately regardless of portion size with one exception.  Value perception was found to have no significant difference between plate size nor portion size, therefore restaurants could potentially serve smaller portions at higher prices.  Participants accurately identified the size of the portion regardless of the plate size.

Fill out the form below to receive the full thesis write up.